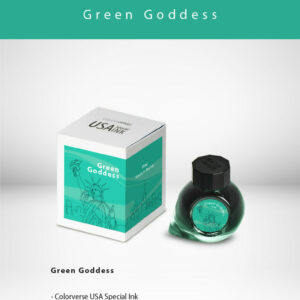 The Delta Tuareg is the first of Delta’s Indigenous Peoples collection, produced in 2006 in honor of the Tuareg people who were often referred to as “The Blue People” due to the Azure color of their garments that was unique to them, setting them apart from the other nomadic dessert people. The Tuareg people were once nomads who travelled Western Africa in Caravans of Camels, where they controlled trans-Saharan trade for thousands of years until modern transportation of goods ultimately took over. the Tuareg people now reside in sedentary towns that were once at the center of trade and power.

The Pen itself is designed after the Tuareg people with an Azure Hand formed resin body and cap Authentic to the Tuareg Blue and a Clip of sterling silver designed after the Takouba Sword that was wielded by Tuareg Warriors. This pen also Features an 18k Medium nib that is engraved with the Tuareg Collection Logo, this pen is a Limited Edition Pen marked 767 out of 1830 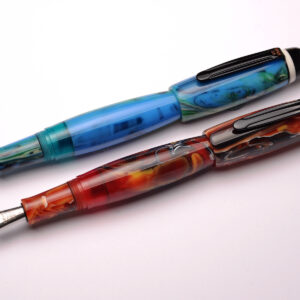 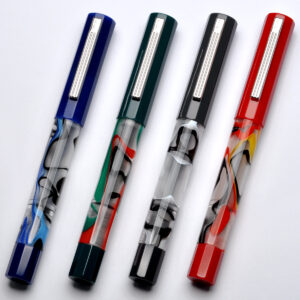 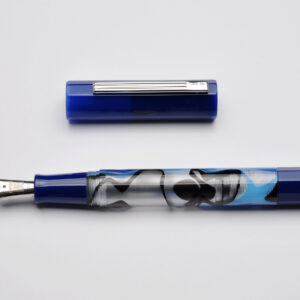 TWSBI, All Pens
$65.00
Custom Nib Grinds are available! Would you like a custom grind on your new pen? Scroll down to the “You
Add to wishlist
Select options
Quick view 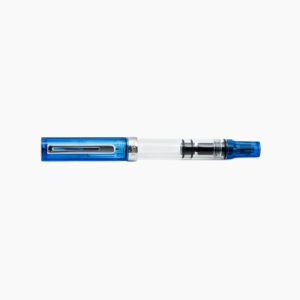 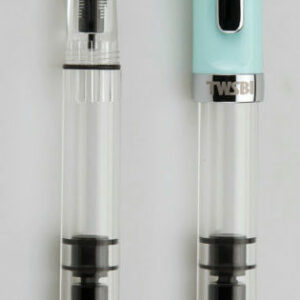 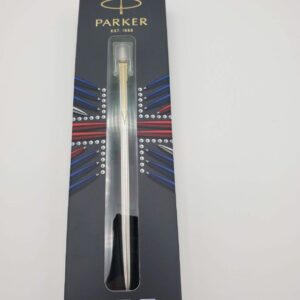 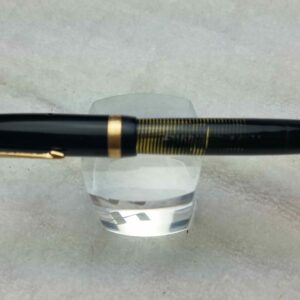 Parker, All Pens, Homepage Featured
$250.00
Just look at this one. All indications are that this pen has never been inked. Date code on the barrel
Add to wishlist
Add to cart
Quick view
Shopping cart
close