How Can We Help?
< Back
You are here:
Print
byAdmin

The iconic Parker Duofold was introduced in 1921. The first models were large at 5.5 inches capped and was made of orange hard rubber. The pen was quite expensive at $7 or about $100 counting for inflation.

The Duofolds of the time came in the standard size, Junior, Special and Lady. The Lady featured a Chatelaine, also known as a ring top was used to hang the pen around the neck. As time went on, other sizes and variants were produced. The were filled by a button filler mechanism.

Production stopped for the Duofold in 1933 but continued on well into the 40’s in the European market. 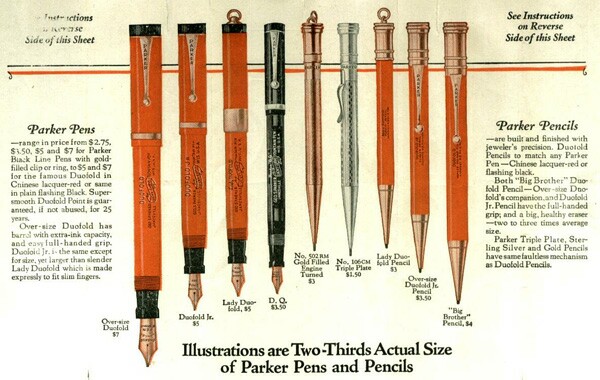 Fig. 2 An Advertisement from the 1920’s that show the various types of Parker Duofold pens and pencils.

The Parker Duofold was an innovative design that was often imitated but never bested by anyone else.

A great resource that has a lot of great historical information on the Parker Duofold already exists. Tony Fischier of parker collector.com has put together a wonderful resource, referenced here: 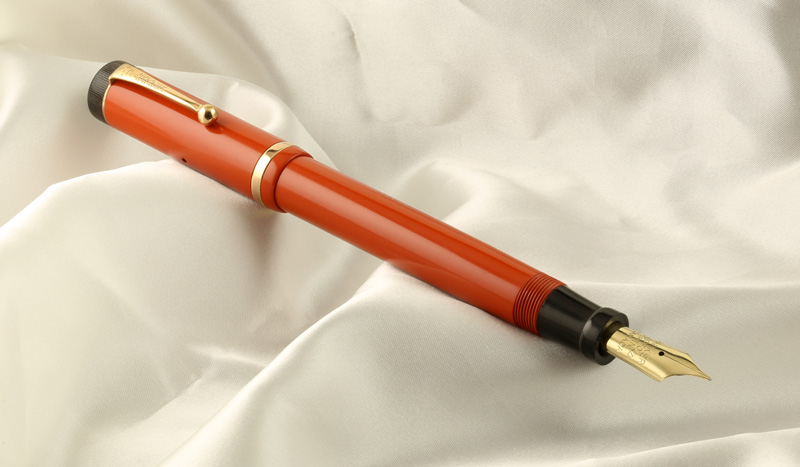 In 1946, the Duofold design was changed for the UK market. By the end of the 70’s they were no longer produced. There are a lot of variations of the models that were produced in this time frame. The UK Duofolds featured a Aerometic filling system and gold nibs. 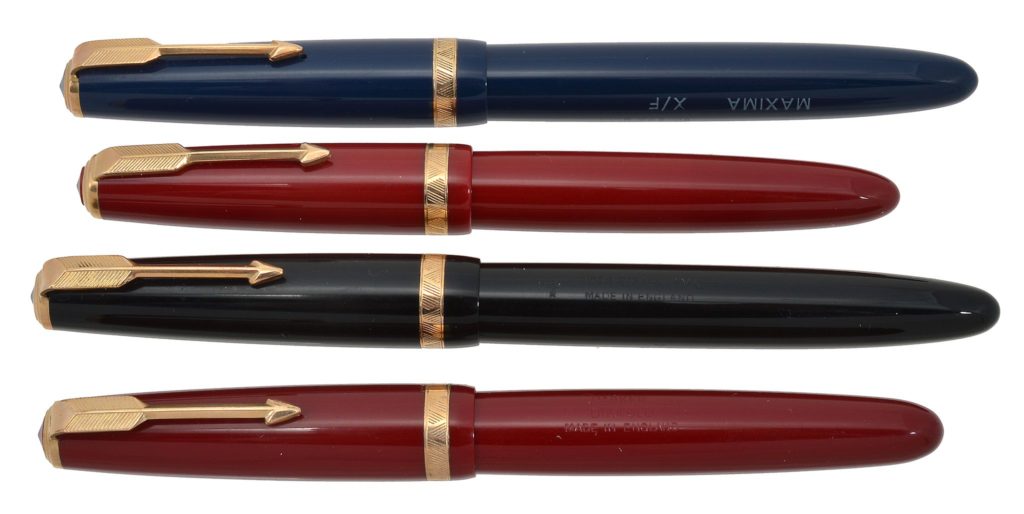 In 1988, the Parker Duofold was revived to celebrate the companies centennial. Called the Duofold Centennial, it featured a series of Fountain Pens, Rollerballs, and Pencils. Later on, they introduced the International line which also took up the Duofold design but were smaller than the Centennial models. These new Duofolds made use of cartridge converters instead of the button filler mechanism of the vintage models. 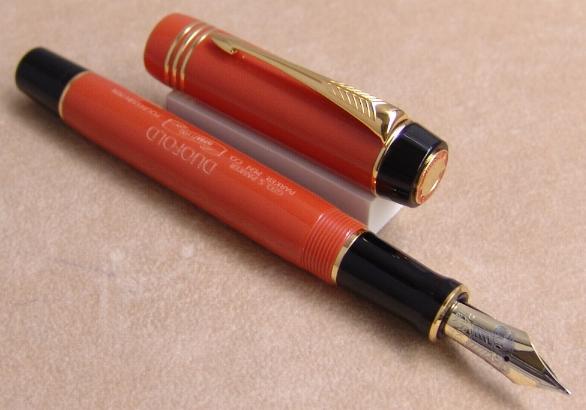 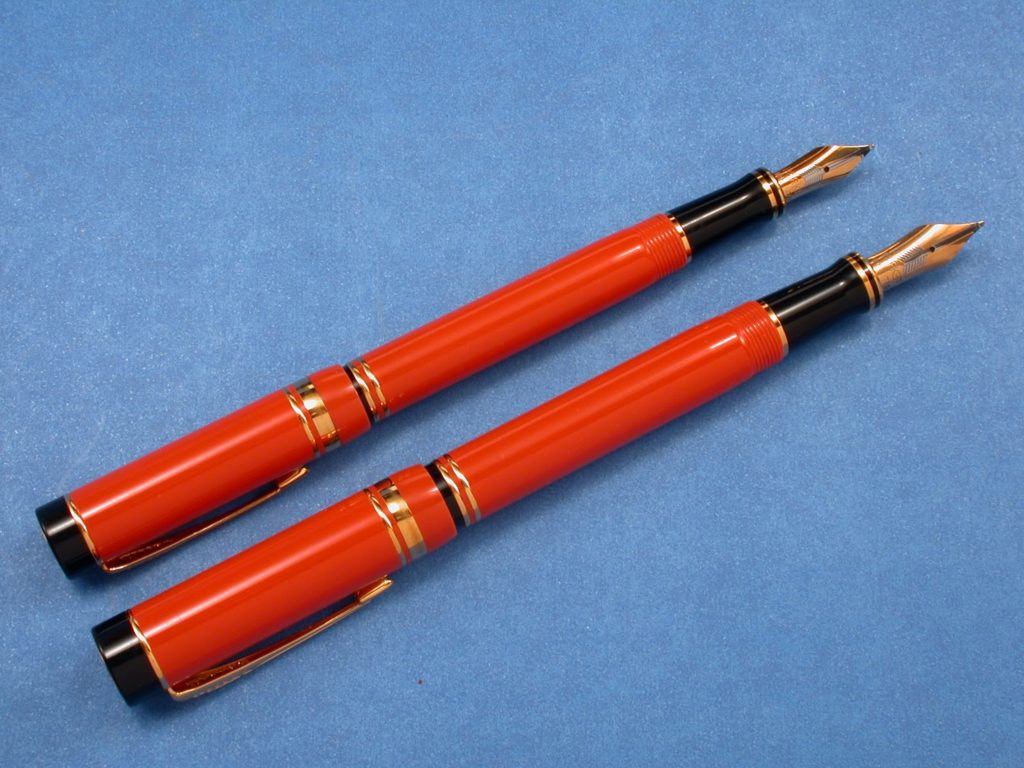